Quickfire is making its names more and more recognisable and respected in the business of online gambling. But a lot of people still don’t know that Quickfire is a platform that was created by Microgaming, so it features more than 500 popular Microgaming titles which can be played in Flash or Instant modes. Moreover, Quickfire has one of the biggest progressive jackpot networks in all of the online gambling industry. The Quickfire platform already has many impressive achievements: more than 120 online casinos have implemented Quickfire in their daily operations which resulted in over 45,000 players visiting casinos associated with Quickfire on daily basis.

Here is another remarkable fact: more than 1,5 billion bets are made every month across all casinos that employ Quickfire. When Quickfire was first launched in 2010, it had only games which had been developed by Microgaming, but now it also features games by other companies, for example, NextGen, Sheriff, and Genesis Gaming.

Quickfire is a very efficient and economically rational platform that offers players more than 500 games which have gone through a rigorous testing. All games are updated every month, so players will never get tired of old features and animations. The progressive jackpot of Quickfire is the biggest among other providers and amounts to a staggering ten million pounds. Besides, all content, available on the platform, has been accurately localised into 20 major languages; all bets, deposits, and withdrawals can be made in different currencies. Quickfire is licensed by the EU authorities, therefore it is perfect for online casinos which want to attract players from all over the world. Apart from slot games, Quickfire offers live dealer games, poker games, and mobile versions of all popular titles.

Quickfire offers more than 400 games, the majority of which was created by the Microgaming company. The most popular ones are video poker, progressive slots, and table games. The number of games is constantly increasing, and now even includes some titles provided by the developers which are not associated with Microgaming.

Slots. It is safe to say that all slot games provided by Quickfire are brilliant! Regardless of the theme, all games are designed with great precision and creativity, giving player not only the excitement from playing but also aesthetic pleasure from looking at the graphics. It is very difficult to single out certain titles because each of them has a certain distinguishable feature. Games like Terminator, 300 Shields, and Tomb Raider will keep players engaged for hours or maybe days.

Progressives. King Cashalot, Treasure Nile, Fruit Fiesta are the shining examples of magnificent progressive games Quickfire has to offer. If you want to become incredibly rich in an instant, progressives by Quickfire will provide you with such an opportunity.

Table Games. Every respectful online casino should have a good choice of table games. Quickfire offers players different types of table versions of baccarat, roulette, and poker with betting limits that will be suitable for low and high rollers.

Video Poker. You wouldn’t be able to find an online casino that doesn’t feature at least a couple of video poker games. Quickfire offers a decent selection of such games which include Double Bonus Poker, All American, and Aces and Faces. 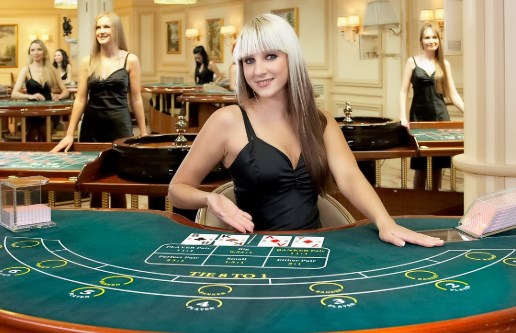 If you want to play some very realistic casino games with live dealers, then pick any casino that uses Quickfire platform. You can choose the preferred language of play and join an intriguing game of blackjack, baccarat, or roulette. Quickfire also offers a multiplayer mode, in case if you want to go against other players. The quality of Quickfire live streams is nothing short of perfect, and you can also choose the style of the playroom as well as manage the appearance of dealers and even pit boss. 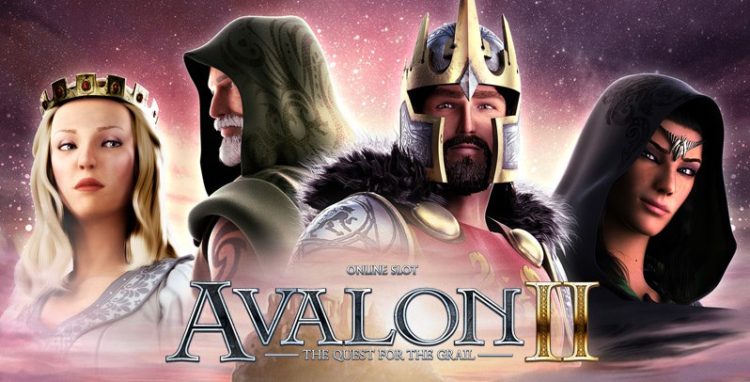 Quickfire also has something in store for busy people who don’t have much free time, but who still want to have some fun and win a handsome sum of money. Microgaming has developed the flawless mobile version of its platform which can be accessed from any modern gadget. It has more than 20 games that can be played in an instant mode with new games being released every single month. Mobile versions of the games have the graphics that can be on a par with the ones designed for computers and land-based casinos. This is achieved by virtue of an innovative swap and tap interface which makes the games run trouble-free. The mobile platform is localised into seven languages and regulated by the authorities of the Isle of Man and Gibraltar.