Do not miss an opportunity to try the Release the Kraken free play. Get acquainted with the game’s bonus features without a deposit, and decide whether you would like to proceed with real money bets.

What Is Release the Kraken?

The Release the Kraken slot is a relatively recent yet very popular online slot game released by Pragmatic Play at the beginning of 2020. Gamblers from all over the world regularly try their luck on this slot and enjoy its fascinating gameplay filled with different bonus features. In this Release the Kraken review, we covered the main highlights of the game.

Despite a frightening title, a creepy Kraken image, and shivering associations, this slot turns out to be surprisingly nice, if not friendly.

Usually, the story of the scary Kraken is masked by mystery. This fantastic creature always rises from the depths of an ocean to destroy ships and take over their treasures. However, Kraken in this slot is, on the contrary, ready to share his treasures with a player. And so do the other ocean inhabitants present in the game.

The theme of the game is the undersea world, mysterious creatures, and treasure hunt. In the background, there is the sea bottom with a sunken ship, stones, corals, and seaweed. The symbols of the game match the sea theme. During the game, you will meet smiling sharks, turtles, and colored fish. And the intriguing soundtrack serves as a final touch to this amazing undersea-world game.

RTP stands for return to player. It shows how much the game will pay back to the player over time for every betting unit. Commonly, the average RTP of a slot game is 96%. Everything above is considered to be excellent.

This figure is important for long-term players who focus on frequent gambling and wagering regular stakes. They put a lot of effort and money into gambling, so they prefer to choose games with a high return percentage.

The RTP of the Release the Kraken slot is 96.50%. So, it stands out among other different slots on the same theme.

Except for RTP, the volatility rate is also very important to define the gaming benefits. It ensures a common understanding of the winning chances and the potential frequency and amounts of wins.

For instance, low volatility is a system that provides more often but less attractive payouts.

High volatility, on the other hand, delivers more impressive jackpot wins. The only disadvantage is that they are rarer compared to low volatility.

Release the Kraken online slot is highly volatile. Therefore, such a combination of the game’s RTP of 96.50% and high volatility guarantee a high-quality and exciting gaming process.

The Release the Kraken slot machine is a gaming product of Pragmatic Play, a world-famous online gambling software developer. Based in Malta, the company has several branch offices worldwide, for example, in the UK, Philippines, Ukraine, etc.

The company offers over 180 online slot games, and over half of them are already mobile-friendly ‒ besides, Pragmatic Play focuses on all kinds of online casino games, not just slots. For example, there are also live dealer games, table games, bingo, classic slots, and video poker in the portfolio.

The company always strives to provide software for fair and exciting gambling.

How to Play Release the Kraken Slot

There are different multiplying symbols in the game. If five of them land on the payline, a player gets a benefit. The most high-paying one is represented as a game logo and delivers 25x the bet win. Apart from the rest of the symbols, sharks and turtles also provide a high 12.5x and 10x accordingly.

A substituting air bubble Wild can replace any other symbol besides the bonus, free spins, and chest bonus symbols. When five air bubbles land on the reels, a player gets a nice 25x win.

To start the game, a player needs to make a bet and hit the Spin button. Moreover, the game provides an Auto Play option that can be launched and stopped at any time.

Where to Play Release the Kraken for Free

On this page, you will find the Release the Kraken demo version. A demo is a great way to learn more about the game and practice skills without spending money.

It is free of charge and does not require depositing or any complicated actions such as signup. All you need to do is click the button and enjoy the Release the Kraken free play.

Special Features of Release the Kraken

It is always easier to achieve a winning streak with the game’s special offers, such as wilds, scatters, and others. The Release the Kraken slot offers great bonus features that make the gameplay quite enjoyable and memorable.

Besides, three different remarkable features can bring an impressive award to the player.

This pop-up feature appears as three tentacles with encouraging “pick-me” signs that lead to one of the gaming options.

The shy Kraken Wild can replace any symbol except for the bonus ones. During the game, the player is offered the chance to choose between three randomly appearing chests. Those chests include additional prizes, such as spins, wilds, and multipliers.

The Kraken in a golden frame Wild is only applicable for one spin. It substitutes for any symbol except for the bonus ones. When the reels’ spinning stops, a large Colossal Wild will land covering a 3×4 layout.

The Kraken on a green background Wild has a unique action. It tends to spread on the neighboring symbols and, likewise, substitutes for other symbols except for the bonus ones. When the spinning stops, the Infectious Wild will convert the nearby symbol into the Wilds as well.

A combination of 2 bonus symbols triggers this feature upon landing on reels one and three. One chest bonus symbol also has to land on reel five.

During this feature, a player needs to pick one of the three Kraken’s chests with treasures that he is ready to share. Every chest is filled with real money awards of a different amount.

A combo of 2 bonus symbols triggers this feature upon landing on reels one and three. One free spin symbol also has to land on reel five.

A player gets to pick different chests with an additional one, two, or three spins during this round. He can pick as many of them as possible until the Collect sign appears. This bonus round involves 40 paylines that deliver some award during the player’s total number of spins collected.

Besides, the air bubble symbol increases the initial 1x multiplier by one more 1x. The wilds remain on the reels throughout the game-changing position randomly.

The game delivers a bonus buy option. With 100x the bet, a player can buy a Free Spins round. 2 bonus symbols and one free spins symbol land on the necessary reels. The bonus buy option can be quite beneficial.

The Release the Kraken slot is a great online casino game to pass some time and try your luck at winning a nice prize or even hitting the jackpot. Besides, the game delivers numerous bonus features that easily capture the player’s attention and carry him away to the sea bottom till the gameplay ends.

Nice graphics with attractive symbols make the game pleasant to play. The game’s theme is entertaining, and the potential win of up to 10,000x ensures a memorable gaming experience. Remarkably, there is a free demo mode to try out the game before playing for real money. Moreover, the wide betting range makes it possible for all players to enjoy the game. So, Release the Kraken is worth a try without a doubt.

❓ What Is the RTP of Release the Kraken Slot?

❓ Are There Any Special Features in Release the Kraken?

✔️ There are three bonus features. All of them are very entertaining and increase the player’s winning odds. The features are the Random Spin, the Sunken Treasure Bonus, and the Roaming Kraken Free Spins. Besides, there is a free spins bonus buy.

❓ Are There Any Bonuses in Release the Kraken?

❓ How Does the Random Spin Feature Work?

✔️ The player picks one of the options that bring him one of the three options: lockin’ wilds, colossal wilds, or infectious wilds. Each wild is characterized with different benefits, such as additional prizes, large wilds, or symbols converting into wilds. 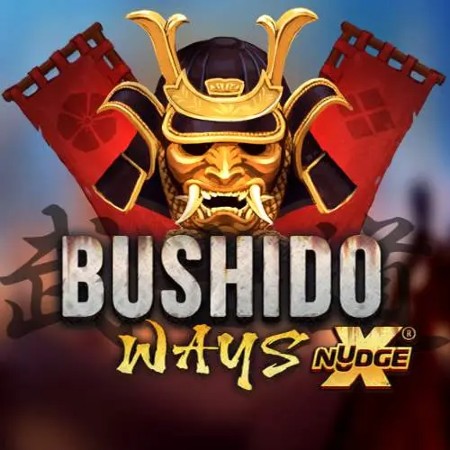 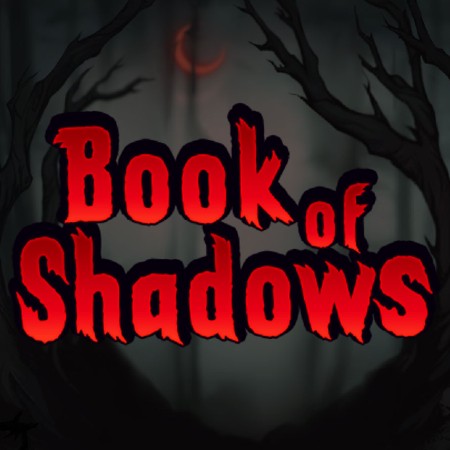