Players of the Roman Legion slot can expect the exhilaration of charging into battle at the head of a Roman cohort. They’ll fight to keep the barbarians at bay while amassing loot and wealth along the way. Read on to find out all the details!

What Is the Roman Legion Slot?

Roman Legion online offers above-average chances for impressive payouts and is capable of a huge jackpot up to 2,500 times your bet. But to see the greatest returns, aspiring centurions will need to take advantage of the games’ various mechanics, such as wilds and scatters, and even bonus gambling features.

As a standard slot, Roman Legion Slot’s wins begin from the leftmost reel, paying left to right for any identical symbols players are able to obtain on adjacent reels. On each line, only the highest win is counted. Scatters pay out regardless of position, and wins from scatters are added to players’ line wins; only the highest scatter win is counted.

In this Roman Legion slot machine review, the game’s above-average RTP of 96.16% distinguishes the game’s stakes from other slot machines of similar volatility, offering players more frequent, if not smaller, payouts.

Our Roman Legion review will show that the thematic slot game offers players 5 reels and 3 rows, with 5 paylines, all fixed. What sets Roman Legion free play apart is the slot’s coin value, which can be adjusted from as low as 0.01 coins up to 0.6 coins; this gives players stakes of up to 3 coins for any single spin.

If you enjoy Roman Legion Slot or even just the Roman Legion Demo, you might want to know more about the software developer. Roman Legion slot machine was created by Gamomat, which is a German company founded ten years ago.

Roman Legion free play includes an autoplay feature; however, players should be wary, as, in the event of a winning spin, the game’s bonus gambling features are disabled during autoplay.

While the soundtrack is admittedly somewhat lackluster, the graphics of the different symbols, such as Roman coins, banners, centurions, and legionnaires, as well as the game’s background of Roman banners against a red sky, bring to mind the great conquests of Rome, offering you a taste of Rome’s glory from the comfort of your own home and chance to win both wealth and glory.

How to Play Roman Legion Slot

Playing the Roman Legion slot is easy and highly simplified, as players need not worry about the game’s payline parameter, which remains fixed at 5. Low- to mid-tier bettors will be satisfied with the minimum stakes of 0.01 coins per line; however, high-rollers may find the 3-coin maximum stakes somewhat inadequate.

To view the Roman Legion slot machine paytable, press the blue button at the bottom left of the screen. After opening the game’s paytable, you can press the “i” button for even more information on how to win.

Here are a few shortcuts to make playing the game more enjoyable:

Keeping with the Roman Legion slot theme, the three most valuable symbols are the Roman coins, eagles, and banners. A streak of 5 banners is worth 1,000x your bet, while streaks of 3 and 4 are worth 30x and 400x, respectively. Lastly, Roman eagles and coins are worth 750x your bet for 5 of a kind, 120x for 4 of a kind, and 15x for 3 of a kind.

Where to Play Roman Legion Slot Machine for Free

Aspiring legionnaires looking to try the Roman Legion Slot machine for free can play the Roman Legion demo here. Players can spend an infinite amount of demo coins to gain an understanding of the game’s features and payouts system to fully prepare themselves to start playing for real money.

During the free spins, any Wild Centurion symbols remain sticky throughout all 10 free spins. This means that whenever you obtain a Centurion during a free spin, it will remain in that position for the duration of your free spins. This gives players the chance to rake in massive wins of up to 2500 times the stakes.

After securing any normal line win, players can gamble their winnings for the chance of even greater rewards in two ways: card gamble and ladder gamble. These allow players to increase the prize won, with a maximum reward of 300 coins.

Roman Legion Slot Machine is completely mobile-compatible and can be played on any device. This includes both Android and iPhone.

All in all, the game is sure to be of the most interest to both beginners and gamblers of intermediate experience for its convenience and simplicity. High-rollers, on the other hand, may find the game’s maximum stake and average payouts less impressive but may still be interested in Roman Legion Slot’s high RTP and the possibility of relatively large winnings for smaller stakes.

The Roman Legion Slot machine may not be the flashiest or the most engrossing slot, but for those interested in acquiring a taste of the history of ancient Rome, it is certainly worth a look – particularly with its above-average 96.16% RTP.

❓ What Is the Biggest Win Available on Roman Legion?

✔️ Yes. By landing a minimum of 3 scatters, players will be awarded 10 free spins.

❓ What Is the RTP of Roman Legion Slot?

❓ How Volatile Is Roman Legion?

✔️ The volatility of the Roman Legion Slot Machine is high. 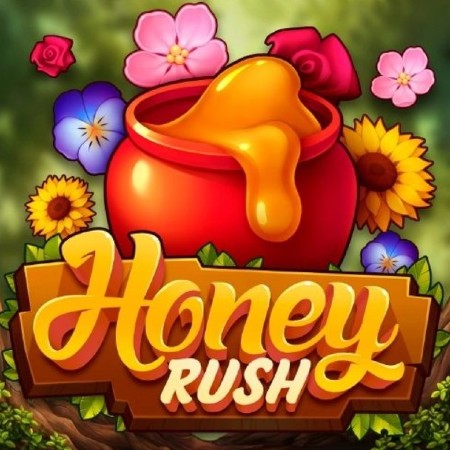 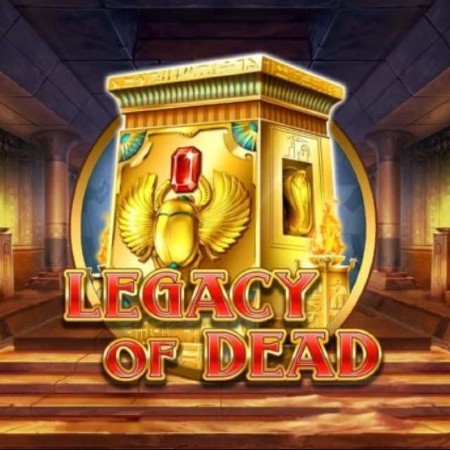 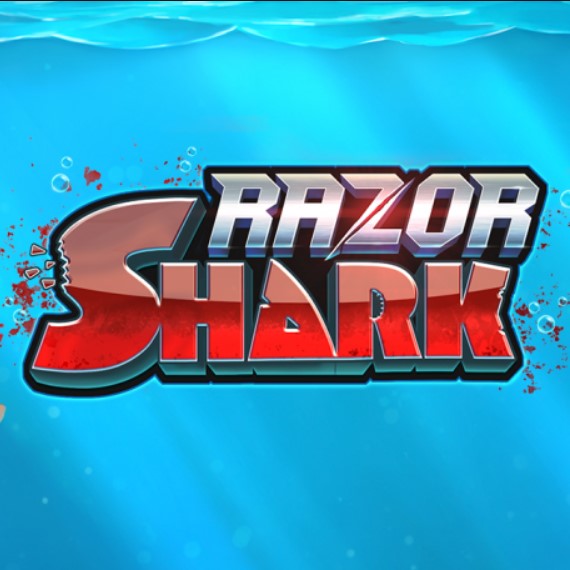