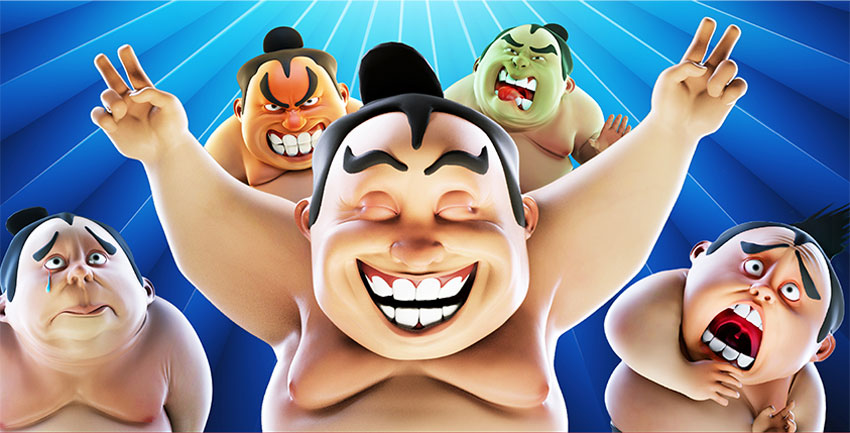 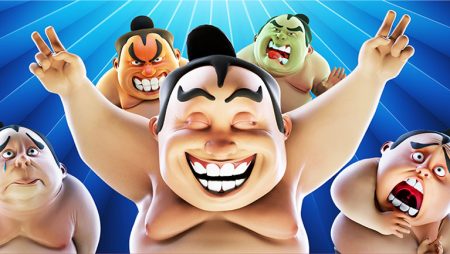 The game from the Stockholm developer Fantasma Games finally received the name – Super Sumo. Main highlights of the game are 25 game lines, an interesting sound track and entertaining characters copied from the Japanese Sumo Wrestlers.

The 5 × 3 panel shows five different sumo wrestlers along with the symbols of the game cards. Features include Bonus Scatters, Super Free Back Games, Wilds, Sticky Wilds, Re-Spins and Scatters.

Wilds replace all other symbols except Scatter and they are represented by the grinning sumo wrestler. Also, landing two or more Wild ones in a single rotation will trigger a Re-Spin function in which the Wilds become sticky.

According to Frederik Johansson, co-founder of Fantasma Games, the company is pleased to release their first slot and hopes that players will like their new product. 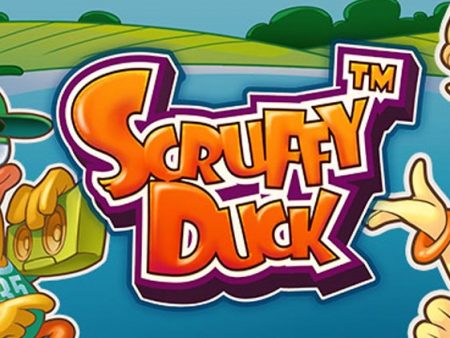